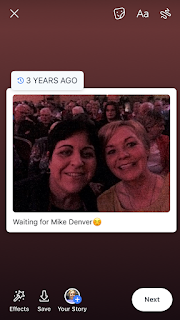 It’s been three years since Ger and I were going to music things in the highways and byways of Ireland and one year since she died, after fighting the battle of her life, but unfortunately losing.
Today, her family and friends should have been gathering together in St Camillus’ Church to commemorate her first anniversary but of course , due to circumstances beyond our control it was not to be.
But knowing Ger, this post was her way of saying
“That doesn’t mean you can forget about me!”
As if we ever could!!!

Modern technology and connectedness may be a major cause of this virus but it also makes it more bearable. Last night the Raharney women had a zoom meeting . The only people who can understand what it’s like to lose a friend, are the other people in the friendship group.

Then this morning we all logged in to mass in the Camillians via webcam. We were on WhatsApp to each other so although we were apart we knew that we were still there supporting each other.
I don’t think I’ve ever paid so much attention at mass or got so much from it.
It was a bit of a triple whammy for me, it was Ger’s mass, Fr Monks mentioned all the residents in their nursing home which included Mam and it was being celebrated in the church that Dad built, his pride and joy. 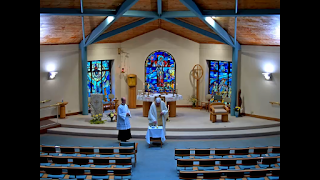 So while this might seem like ( another) sad post, it’s not!
It’s just that it sometimes takes seismic events like pandemics and death to make us appreciate what we have or had in our lives... namely family and friends.
And on that note can I wish you all a very Happy Easter.
at April 12, 2020

The power of prayer??? 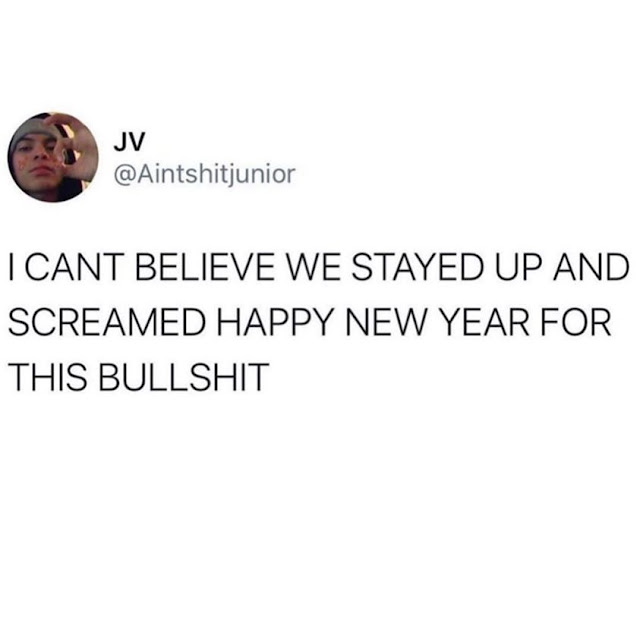