What a talented little village to live in! 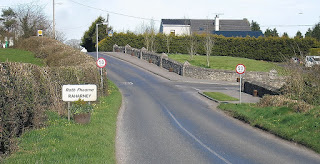 When I am asked the question
"Where are you from?"
and I answer with
"Raharney",
I usually get the reply
"Oh do you mean Raheny, in Dublin?"
and I emphatically respond
"NO. I'm from Raharney, in Westmeath!"

You can't blame people for not knowing where it is. It's a small village, tucked away in east Westmeath and strangers would only stumbled across it on their way to somewhere else. With a population of a mere 227 residents you would be forgiven for thinking that  it never has or never will have a claim to fame.
You would be forgiven, but you'd still be wrong!

This week I picked up a copy of the Midlands Arts and Culture Magazine, seeing as my nephew Niall's painting features on the cover and there is a fabulous interview with him inside. 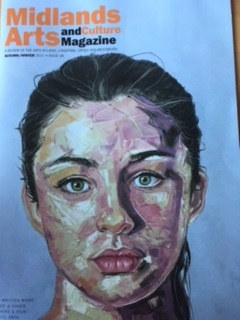 And I'm not just saying that because I'm biased, it really is fab! 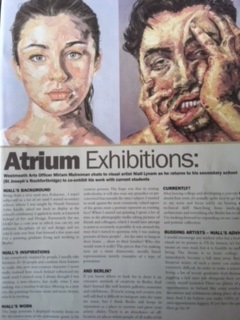 In it he mentions the fact that he is living in Berlin but he hails from the small rural village of Raharney.

When I was finished reading the interview I flicked over the page, to find an article on The Academic, lauding their rise on the international music scene. 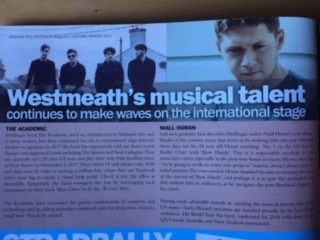 They are always cited as being from Mullingar but NO! Matt and Stephen are from Raharney. I remember teaching them drama in the Tennis Pavilion behind the Primary School. In fact they made their stage debut, Matt as Prince Charming and Stephen as Baby Bear in one of my shows.
So lads, I'm waiting for the royalties to roll in, or at least a mention when you win your first Grammy!

Finished with the magazine I turned on the tv and caught up with Ireland's Fittest Family, which this week saw the Core family power through to the next round of this gruelling challenge. And guess where they're from?
Yep, you're right....Raharney. 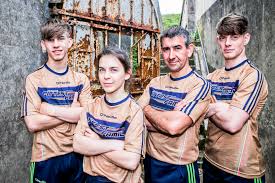 So I guess it's true what they say.
It's not about the quantity of your inhabitants, but rather the quality!
Come on the village!!!

I have a Good Samaritan who comes from the nearby factory and mows my lawn. He's like a Gorilla in the Mist as I never actually see him. He sneaks in and does the deed while I am at school and I arrive home to a freshly cut lawn. 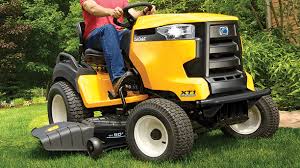 This week I am on midterm. I was passing my house coming from Kinnegad and heading straight to Raharney. I noticed that my lawn was mowed. A little further on I spied my knight in shining armour tutting along on his mower to the factory,
Brilliant! I have a chance to thank him!
I pulled up slowly beside him and rolled down the passenger window. It was very hard to be heard over the noise of the car and the ride-on mower. So i smiled and gave him the thumbs up. He smiled back and then his smile slowly turned to one of alarm.
I suddenly realised that I was veering in towards him and I almost ran him into the ditch!!!
So much for trying to show him my appreciation.
I can't imagine anything worse than knocking my hero off his steed...except for maybe, tipping your car against a cyclist, jumping out to make sure that he was all right....and realising that you have just knocked Ed Sheerin off his bike AND BREAKING BOTH HIS ARMS!!! 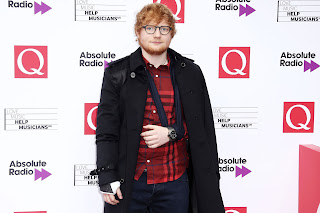