Reboot up the backside! 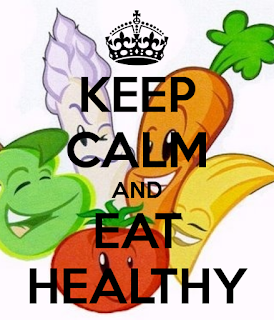 I've let things slide over the past two months.
Some of my old bad habits were beginning to sneak their way back into my daily routine. Things like snacking on a sandwich while standing over a pot cooking my dinner, popping into a local restaurant on the way home from school as I haven't gotten the shopping in.
I was still cycling two or three times a week but I hadn't been out running regularly. And its amazing how quickly your fitness level can drop when you're not challenging it.
As a result my weight has slowly crept up by almost half a stone. Not the end of the world by any means, but I did recognise that as a slippy slope down to regaining all the weight that I have lost.
And, hey, I didn't pull a fire truck for nothing.

Happy to say that my resolve and motivation have returned. I worked out that I have seven weeks left to my summer holidays, exactly the same length of time that I had on Operation Transformation. And so I have started from Day 1 on the eating plan.
I'm happy to say my fitness levels are still way above what they were back in Jan 2016 and so I'm getting my running plan "up and running" much quicker.

The thing I'm loving is that every menu brings the memories flooding back.

Day 1: Meatballs and spaghetti.
As this was the first time I had to cook in front of the cameras, I remember being so stressed out that I didn't taste a bit of it as I gulped it down. How easy was it to make this time around? What was I stressed about?

Day 5: Lemon Rosemary Chicken:
This was the one I got my knuckles rapped over, as I cooked it three nights in a row...as I hadn't been organised enough to get my grocery shopping done. And do you know what? It tastes as good now as it did back then!

I'm really looking forward to reliving lots of other good memories. And the best part? I won't be weighing in on nationwide TV in my Lycra underwear!!!
at May 16, 2017