Will we live happily ever after?

This week I was looking at fairy tales with my class of 11 year olds. We had studied their common plots, settings and characterisation. In particular we had noticed the importance of your character's name, as it often told us a lot about the kind of person he/she was e.g Captain Hook, Professor Snape, Maleficent.
Today they wrote their own fairy tales. I particularly liked this one. 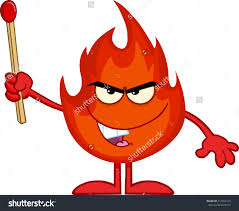 It was about a young boy called Eoghan. He had a great passion for hurling but it was illegal because of Lord Trumpster. Lord Trumpster was a frump who didn't know how to run his kingdom. Eoghan wanted to start a rebellion to take back hurling. Himself and two of his friends stormed Trumpster Tower, armed with three bags of sliotars and three metal hurls for their "bullets". They managed to invade Trumpster Tower by firing the sliotars through the windows. They found the evil Lord Trumpster cowering inside. Faced with these brave warriors he quickly reversed his decision about banning hurling....
AND THEY ALL LIVED HAPPILY EVER AFTER!

Back to the Future 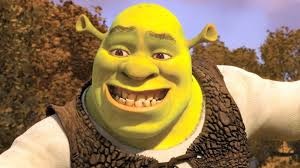