About 22 years ago I wrote and directed a children's drama for Scór na nÓg competition. We won  the Westmeath final and got through to the Leinsters.
One of the kids involved was Louise, who made a great little footballer! 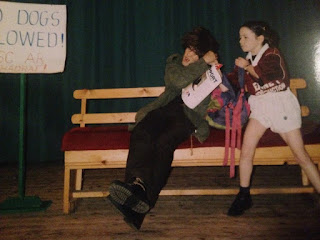 A couple of weeks ago I got a message on Facebook. It was from Louise. She was taking part in A Night at the Oskars. This is where groups are given scenes from films which they rehearse and are then filmed. Then on the night they are shown and awards are given out. She was wondering if I would help out with her group which was doing Bridesmaids. I wasn't  sure if I could but I said I'd give it a shot. 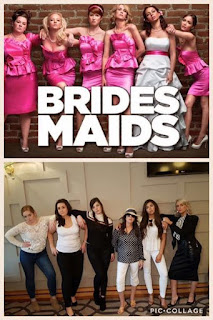 To put even more pressure on my "directing skills (or rather lack of them) Operation Transformation were doing a follow up on how I was doing one year on and a film crew were at one of our rehearsals! 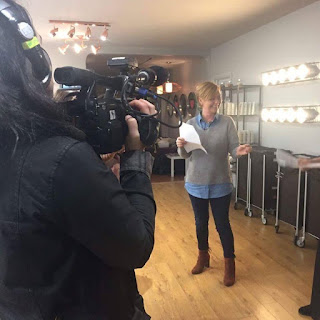 Last Saturday night we headed into Mullingar Park Hotel where we walked the red carpet along with a plethora of celebrities, thanks to Kevin Rowe Events! 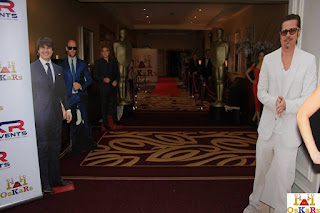 The seven film clips were really well done and it was very difficult to pick a winner. It wasn't to be Bridesmaids night.
Or maybe the wrong envelope was used!!!

However there was a winner on the night. Louise got Best Supporting Actress! Huge congratulations. 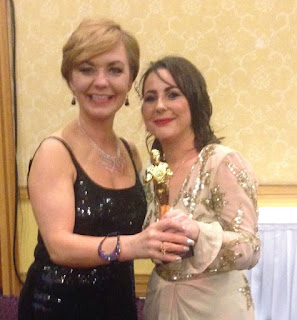