We set off on a roadtrip to Killarney for New Year's weekend. On the Friday night we found ourselves in a pub (surprise, surprise) to hear the band Ruaille Buaille.
During the evenings festivities we heard a bit of a commotion in the corner. There was a young man surrounded by women, all eager to get a selfie.
"Who's that?" I asked my colleagues.
They looked at me in horror.
"Don't you recognise Nathan Carter?"
Well I obviously didn't!
Of course I'd heard of him but I'm not a major fan of Country music so I wouldn't have been googling him at any stage!
Of course not wanting to be left out we made our way over to him and pestered him for a photo. 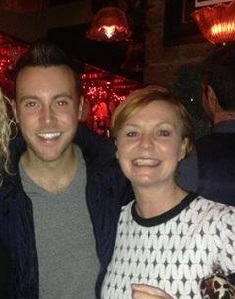 I may not have been a fan before, but I am now. He was genuinely a really nice fella. He must have been p***ed off being hassled on his night off when he was just trying to have a few drinks with his mates. But instead of being a diva, he stood in for every photo and chatted and laughed with his "admirers". Fair dues.

Today we were almost reunited again...on the cover of RSVP magazine. 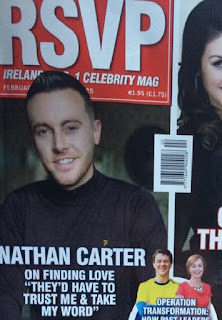 Stay the fu@k at home 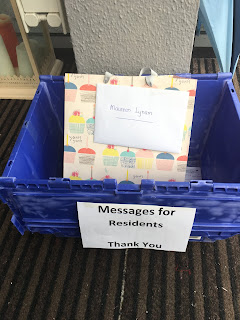