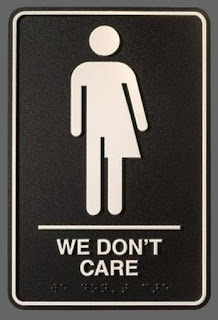 Children nowadays have so much more to contend with than I had as a child And yet it never ceases to amaze me how resilient they are. No matter how complicated us as adults think a situation is, they see through all the bullshit and focus on what is really important.

I overheard this conversation between two nine year old boys.
"How many brothers and sisters do you have?" asked John.
David gave a wry smile.
"It's a bit complicated. I used to have two sisters and a brother. Now I have two brothers and a sister."

I stopped in mid correction and pricked up my ears.
I hadn't heard of any change in the family circumstances....new baby, a sibling arriving out of nowhere like they do in Soapland.

John looked as puzzled as I felt and asked
"What do you mean? How did that happen?"
"Well my sister Joan is now my brother Peter."

John was speechless. David went on to explain that his sister wanted to be a boy and now dressed and acted as one. He got a little upset as he sometimes forgot and called him his sister and Peter got annoyed with him.
John mulled this over for a moment and announced
"Sure if she wants to be a boy and she's happier that way, then you should go along with it."

I was completely overwhelmed by the maturity of his reasoning and wondered why so many adults couldn't be that sensitive and open minded.

Then the true implications of this situation struck John, an avid GAA player.

"Miss! Would he play on the Hurling or the Camogie team?" 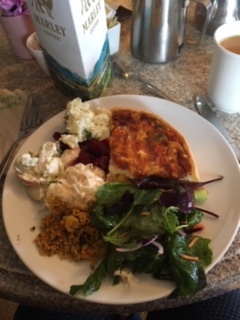