Survival of the fittest.

It all started so well.
Dawn, Fiona,Caroline and I met up and headed to the airport for our flight to Turkey. There was a 40 minute delay in Dublin and another one in Istanbul but we arrived in Antalya at around 9.30 pm.
"It'll take us an hour and a half by taxi to get to Mahmutlar.Plenty of time to go out when we get there."
We stood at the baggage carousel with all the other passengers from our flight and waited....and waited. What was unusual was that NOBODY was taking any of the cases off.
A lady appeared and announced
"Baggage closed. If you do not have your luggage go to Lost and Found."
There was a stunned silence, then uproar.
"What do you mean? You've lost an entire plane load of luggage???"
Seeing as there were all these unclaimed cases, it was obvious that they had mixed up two plane loads. Some other poor unfortunates were in a far away airport looking at our cases going around and around and around.
We joined the queue at Lost and Found and filled in our forms. When we asked the "helpful" lady behind the desk when would we get them, she just shrugged her shoulders.
"But we are on holiday.We have nothing with us."
"That's not my problem."
Two of the girls with me work in H.R and they nearly fainted with shock at her reply.
"But do you work here in Lost and Found?"
"Yes, of course."
"Then it is your problem."
We went out to get the taxi that Dawn Nugent had booked. We took it, that this was meant to be us! 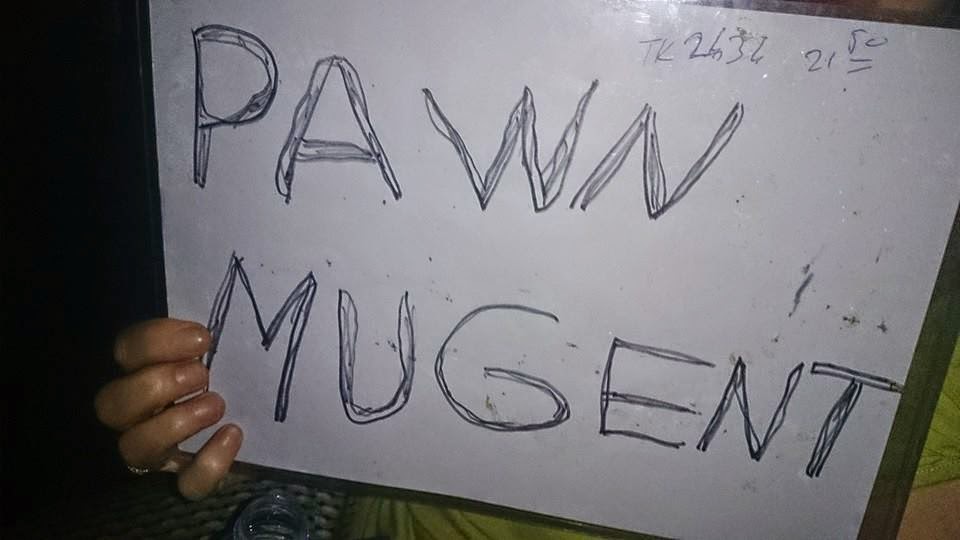 Anyway we headed to the apartment. Two days later and we still have no luggage! Luckily, Marese and Emma have left clothes here, so we have been rifling through them and creating new outfits. We may even have used Finian's flip flops!
For four EXTREMELY high maintenance women we are coping very well. There were shrieks of excitement in the apartment as we were getting ready to go out.
"Look, I have a lipstick"
"Great. I have a cover stick."
"Perfect. And I have a bit of foundation."
It's amazing what few supplies you can actually survive with when needs be.

we have just gotten word that our cases have been found and are on the way to "our station". No idea where that is, but here's hoping that we get them tomorrow.
at August 10, 2014 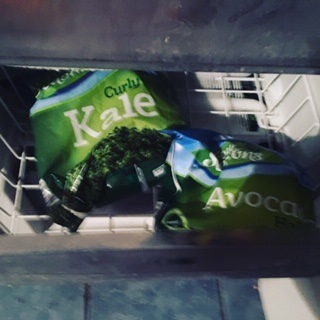