Ah, I remember the summer of 2014 so well. It fell on a Saturday!
Luckily it was last Saturday when Finian and Marese held a family BBQ to celebrate their daughter Emma's birthday. It was also a send off party for her as she is travelling around South America/Australia/Thailand for the next six months.
Lucky b****. I gave her some sound advice.
Grab every opportunity....except maybe for the drug smuggling. Remember two important words PERU 2.
It was a glorious day and a great time was had by all. 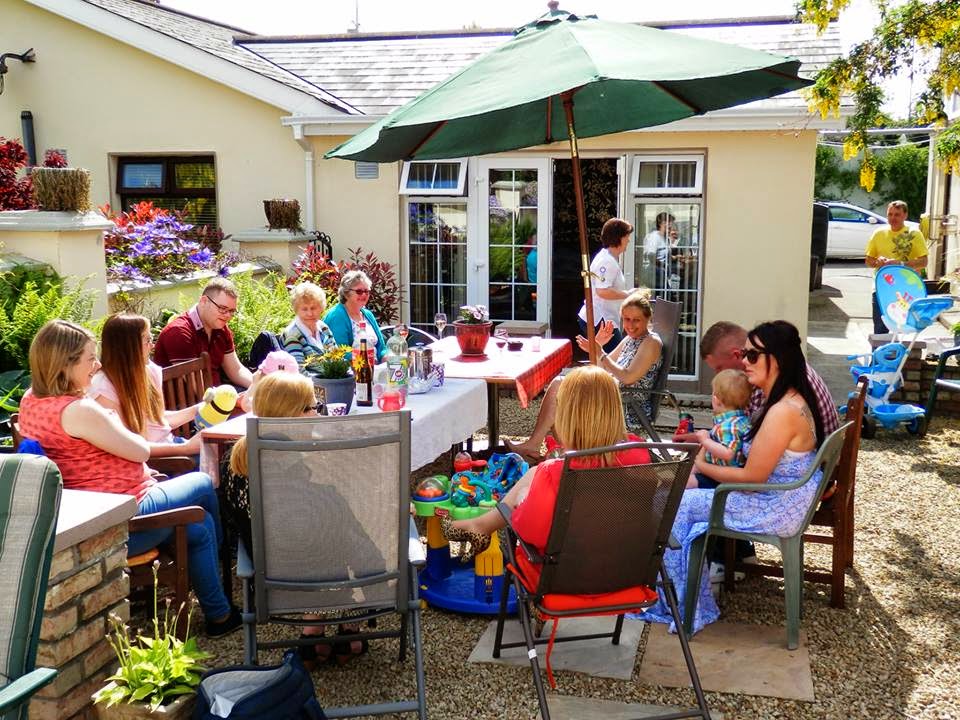 Of course Megan, Emma's god-daughter had to help her blow out the candles. 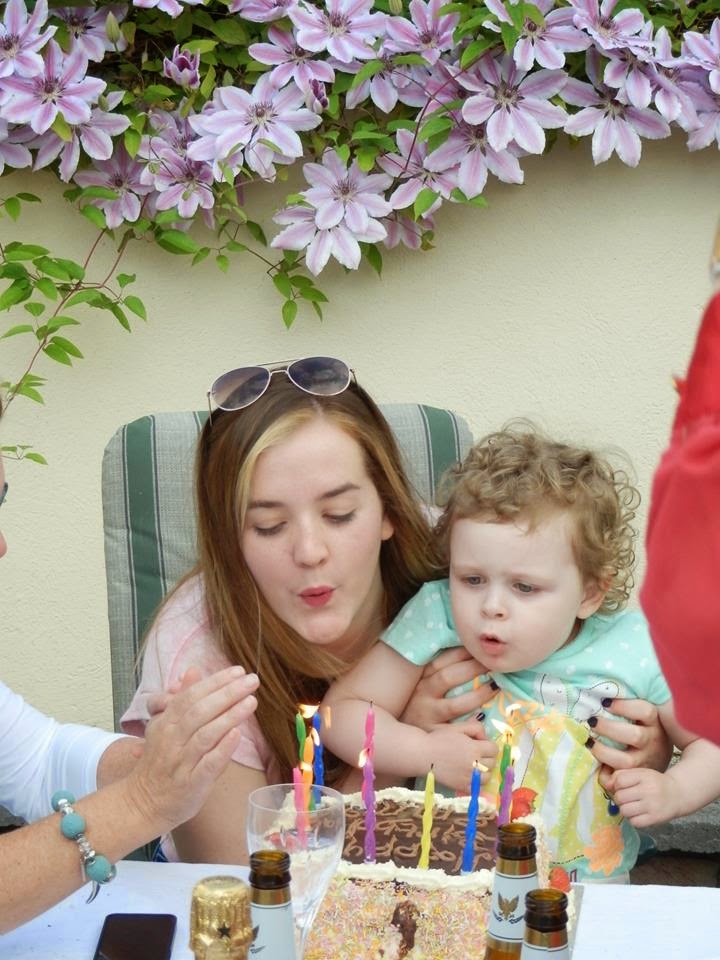 Megan's favourite film is Despicable Me 2 and she brings her minnion everywhere with her. When we told her that
"Finian is a minnion"
she thought this was hilarious.
It was only on closer inspection of Finian's wardrobe choice for the day, that we realised that this was a lot nearer to the truth than we realised!!! 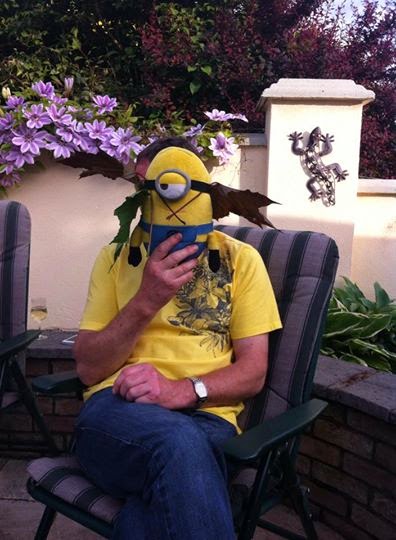