On Sunday night, before we headed to Vietnam, we had a barbecue in the house. There were several rough boys there, who didn't know how to play "Throw the chicken" properly! This was the result.... 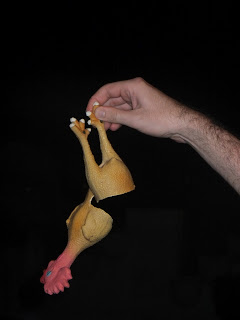 The guests left around 1.30am and Ger decided to book a taxi as we were leaving for the airport at 6.00am. There was a stunned silence at the other end of the phone.
" Madam, you want to go to the airport this morning??? But the party has just finished in your house!"
Proof that little village syndrome even exists in a large city.
Brilliant time was had in Vietnam, the most beautiful place in the world.

On our return we were greeted with the fantastic news...Cullan's exploits have now been recognised worldwide and Hollywood beckons.
I don't like to boast but I think my blog MAY have had something to do with it! 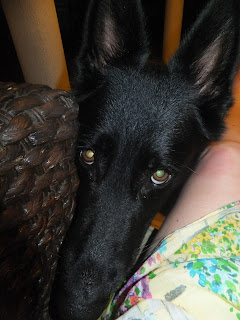 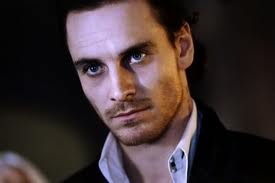 I can see the resemblance of course. Square jaw, sultry eyes and pure animal magnetism.
But what I want to know is....who is going to play the Chicken?
at April 11, 2012