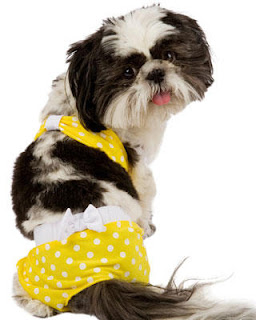 I'm suppose to be writing this blog based on "A girl for all seasons" by Camilla Morton and I haven't looked at it in ages! I had a look at it and realised that "Itsy Bitsy Teeny Weeny Yellow Polka-Dot Bikini" hit the number one spot in the charts in 1960. The bikini celebrated its 50th anniversary in 2006. The book recommends that you sink your toes in the sand rather than a mound of overdue bills or deadlines. And that's exactly what I'm going to do!

I looked out my window on August the first to find it spilling rain again.
OK. I suffered a mediocre July because I was promised a heatwave in August. Where is it?

I went up to my brother's house. My niece, Emma went immediately onto the Internet to look at flights to Turkey, as she seemed to do every time I entered the house! She found a relatively cheap flight if you went to Gatwick, on to Istanbul and then Atalya.
I came up with a deal. I would pay for her flight......but it was a loan. When she finished her Masters, got a high flying job (after the recession) then she had to bring her auld aunt on a holiday to Turkey.
I figure its an investment in my future!
She jumped at the chance. She was looking at the round-the-world flights when I stopped her.
We'll go direct unless we're saving at least 1000 euro.
It's a long enough journey as it is. If I have a three hour stopover in an airport I'll kill time in the Duty Free and end up spending at least a 100 euro on cream for my face/body/arse/whatever. So get me there directly.