How bad am I at sticking at something??? Can't believe that its a month since I wrote in this. I'm still going with the Shakespeare theme. Last night I went to see my nephew in his school production of Romeo and Juliette. I didn't know what to expect.....but I was very pleasantly surprised. I really enjoyed it.
My niece and I were commenting on how much better looking the guys are now as compared to when we were at school. As Emma is only 21, I had to stress that things were much worse in my day!!!! Then we were guessing which one of the cast was the school babe magnet. We had it narrowed down to Romeo and the narrator. However when the play was over and all the goodnights were being said, we noticed the swarm of girlies around my nephew/her brother. It seems that we totally underestimated our Mr. Lynam!!!
at February 13, 2010 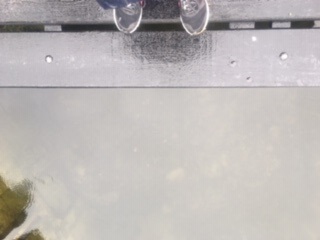